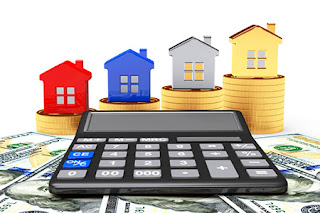 Many of the nation’s housing markets are getting back to normal heading into the spring home buying season, according to the recently released Freddie Mac Multi­ Indicator Market Index® (MiMi®).However, there are pockets of weakness, particularly in the Great Lakes Region and the South outside of Florida and Texas. The national MiMi value stands at 82.7, indicating a housing market that’s on the outer range of its historic benchmark level of housing activity, and little changed with just a +0.18 percent improvement from December to January and a three­ month improvement of +1.46 percent.

However, on a year ­over­ year basis, the national MiMi value has improved +7.57 percent. Since its all­ time low in October 2010, the national MiMi has rebounded 40 percent, but remains significantly off from its high of 121.7. “Despite a stronger jobs market and declining unemployment, wage gains have not kept pace with house prices putting a pinch on home buyer affordability,” says Freddie Mac Deputy Chief Economist Len Kiefer.